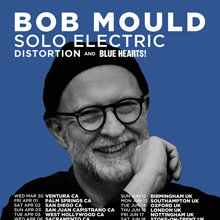 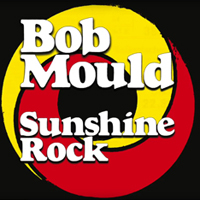 Bob Mould shares “Sunshine Rock” and announces a full-length of the same title to be released Feb 8, 2019 on Merge Records, with a tour to follow.