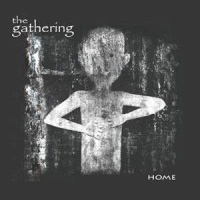 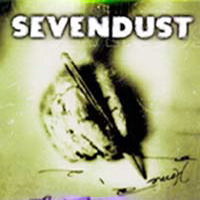 The great leap forward, slamming with confidence (and hip guest stars) into complicated rhythm riffery that owes to industrial, grunge, and the Korn sound. 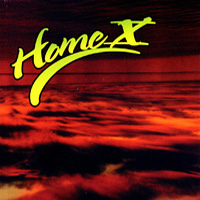 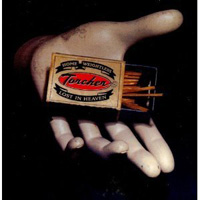 My favorite track, “Weightless,” has a lazy, melancholy lullaby feel. This will appeal to fans of the Dirt Merchants, Eve’s Plum, or Mary’s Danish. 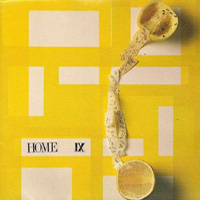 One could categorize Home from the bands they’ve toured with – Sebadoh, Yo La Tengo, and Thinking Fellers Union Local 282 – but Home stand on their own. 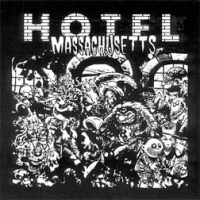 From the Western Mass-based Chunk Records. It has twenty-two tracks (plus an intro) of indie rock from some great local bands. 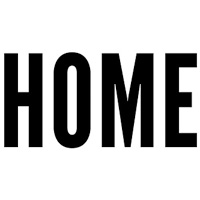 Well-written, well-produced tunes from these R.E.M.-influenced twang-rockers. This one will grow on you strong.

The tight groove of this band was further underscored when joined by the horns of The Mighty Mighty Bosstones for a righteous rendition of Curtis Mayfield’s “Pusherman.”