An incredible step forward for these up-and-comers, and they already had their Mercyful Fate-inspired heavy metal down pretty cold on their last album.

Sister is an incredible step forward, and they already had their traditional, Mercyful Fate-inspired heavy metal down pretty cold on their last album. 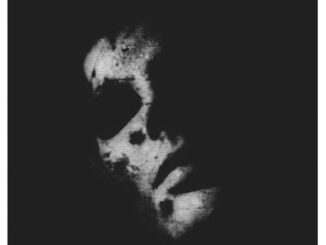 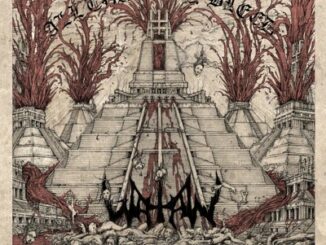 The first single from Watain’s new album, The Wild Hunt, will be released on Summer Solstice, June 21st. The name of the single will be “All That May Bleed”. 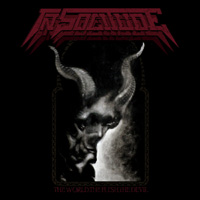 Sweden’s In Solitude sound like King Diamond singing over galloping Maiden-style metal. That clicks with more readers than some clusterfuck from a thesaurus.

Head over to StereoGum.com to check out the exclusive premiere of the final single and title track off The World. The Flesh. The Devil.