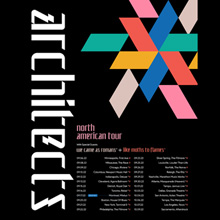 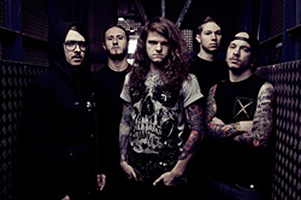 ALTERNATIVE PRESS has just announced Miss May I as the headliner for their annual fall tour, THE AP TOUR FALL 2012, sponsored by PETERSAYSDENIM.