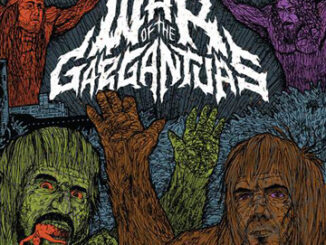 Philip Anselmo and Housecore Records thrashers Warbeast recently announced that they will be releasing a new split album entitled War of the Gargantuas.