Philip Anselmo to release solo project,
Walk Through Exits Only

Produced by Philip Anselmo and Michael Thompson, and recorded over the past couple of years at his New Orleans studio, Nodferatu’s Lair, with his band The Illegals – Marzi Montazeri/guitar, and drummer Jose Manuel “Blue” Gonzales, Walk Through Exits Only is abrasive, aggressive, anthemic and 100% Anselmo.  The album’s eight songs are as unstrained as it gets, from “Battalion of Zero” to “Usurper’s Bastard Rant,” to the album’s title track that goes against the grain and right through the exits.  Brash, brutal guitars cut through punishing percussion as Anselmo screams with uncompromising ferocity and uncontainable fire.

Anselmo and the Illegals will support the new album with a major North American tour planned for this summer.   Anselmo, who is up for Best Vocalist at this year’s Revolver Golden Gods awards, will make a special appearance at that event.

On Walk Through Exits Only and over his entire career, Anselmo hasn’t just paved his own path, he’s bulldozed it with his bare hands. 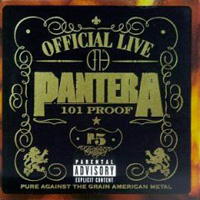 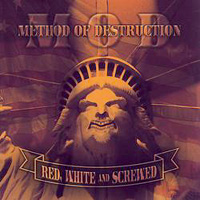 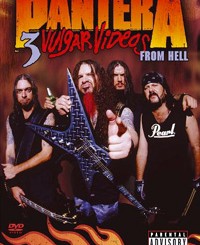