One of the (many) things people didn’t like about Final Fantasy XIII was the overwhelming linearity of most of the game; it was just point A to point B, with none of the exploration or the thrill of accidental discovery that defined previous games in the series. That kind of approach doesn’t meet gamers’ expectations when they sit down at home with a big-budget console RPG, but it’s the perfect fit for a portable adventure, as evidenced by Black Rock Shooter. Guiding the titular heroine (from the manga and anime franchise of the same name) through the compact levels, blasting enemies along the way, is breezy and immediate, and the mission structure is a good fit for portable gaming sessions. You enter into battles with enemies on the field in the traditional turn-based RPG way, but the combat itself is an addictive mix of real-time dodging, blocking, aiming and firing that takes on almost rhythm game-like cadence at times as enemies advance on your position. As fast-paced as the combat is, it’s a real momentum-killer to be bounced back to the start of a mission after dying at the tail end of it, and, except for some interesting character designs, the story will likely fail to resonates with those not already invested in the franchise. Despite those stumbles, though, Shooter offers a fascinating, streamlined twist on RPG combat.
(www.nisamerica.com) 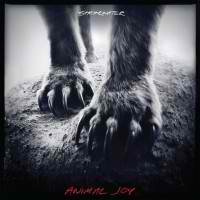 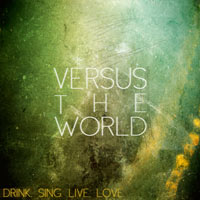 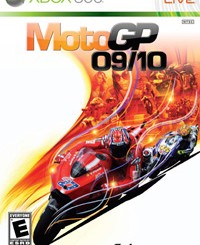