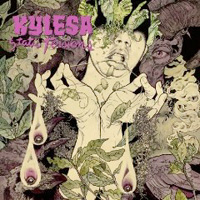 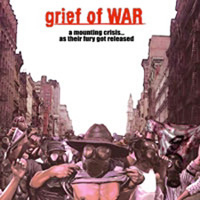 Tokyo’s Grief of War barely make the grade. They sound too complacent to rub elbows with thrash metal revival bands as goods as Evile and Municipal Waste. 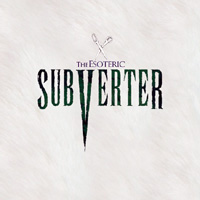 Formed by circular riffs and eloquent and raspy vocalization, the band end up with a blend of grooves and pummeling rhythms, but that’s about it. 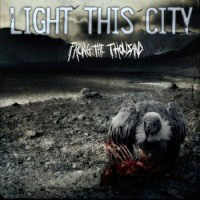 That amazing voice is female. Laura Nichols, she’s got the goods. The fretboard-hopping fills and singing leads are classy. The drummer is a freakin’ beast. 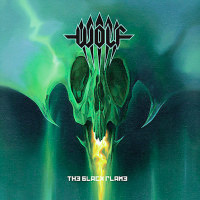 I have a soft-spot for some of this. Not an ironic, winking love, I mean I like and respect it, goofy or not. But Wolf is more Hammerfall than Sonata Arctica. 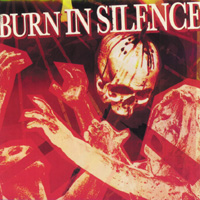 A mixture of clean and screaming vocals, chugga-chugga breakdowns, and In Flames rip-off riffs. But Burn In Silence add something unique: Symphonic keyboards. 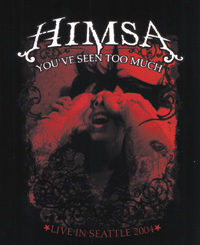 Weened at the nips of San Francisco thrash and NY crossover, and raised through the hardcore gladiator school, Himsa heaves up fully articulated metalcore. 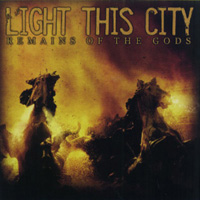 Bay Area metal band who know their thrash history, and dig melodic death. Plus a female singer. It’s a debut. 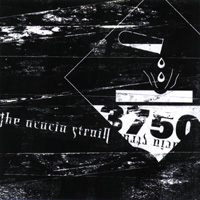 Much like metalcore leaders Lamb Of God. Production is massive, as are the vocals, with the guitars and bass smeared together by perpetually slammed cymbals. 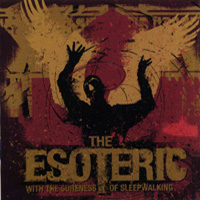 Ex-members of Coalesce and Reggie and the Full Effect. Played with Converge, Mastodon, Blood Brothers, and Killswitch Engage. A bit of each has rubbed off. 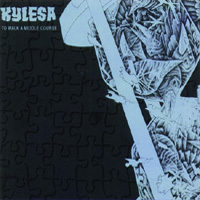 Part metallic fever dream cluterfuck, part tuneful pick-slide rocker yahoo, albeit on the dirty and howling side of the trackmarks. 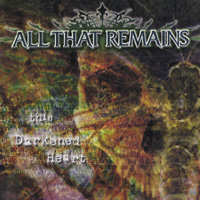 Ex-Shadows Fall singer Philip Labonte started All That Remains. Much richer and focused than the previous release, with ace production by Adam Dutkiewicz.

Lots of drunken revelry is placed against the band taking their mission very seriously indeed, through sincere, well-meaning interview footage documenting everything from the band’s origins to their creative process. 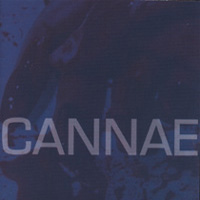 Fitting that Cannae is on Prosthetic: They share (ex-) labelmates Lamb of God’s love of classic thrash and modern European death. Present-day Testament. 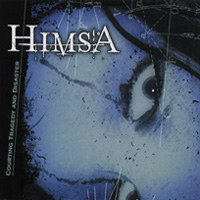 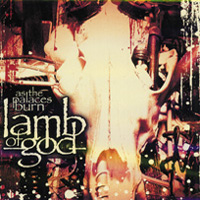 A cross between American thrash, German thrash, and death metal, spiced with the canny stealings of the Swedish from said trinity of terror-filled metal styles. 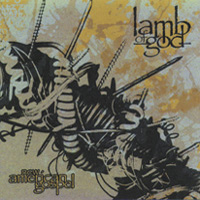 An interview with drummer Chris Adler 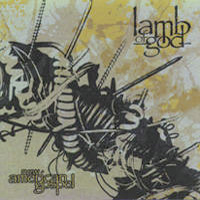 Kick the hard-ass end of Pantera into a Relapse blender, grind thoroughly, and then slurp back over a hearty human lunch with Cannibal and you get close. 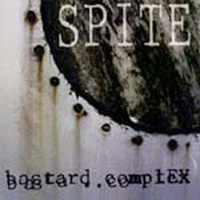 Produced by Machine, this is foul-smelling, ground-in-dirt anger at a chaotic and fucked-up world, tearing at everything in an attempt at purification.