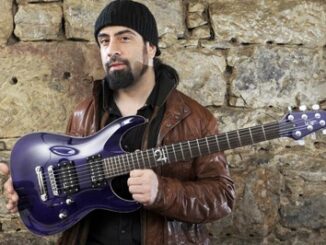 After a successful run as a guitarist for Anthrax, Rob Caggiano has decided that it’s time to move on and focus on his other passion: producing records.