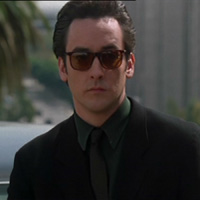 When I found 1997 wandering through the woods of Northern Maine, she looked chilled and distracted, so I took her back to my cabin for a hot toddy or two.

It’s about time we had a smart, stylish horror movie to wrap our warped brains around.