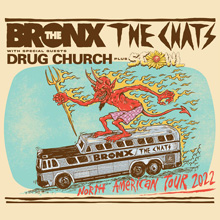 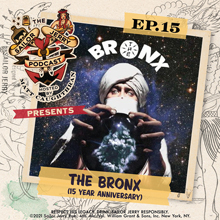 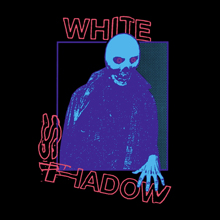 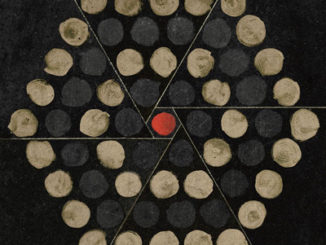 Thrice share new song “Only Us” which is from their new album, Palms, out September 14 on Epitaph Records.

Songs like “Ribcage” are nestled amongst other paeans (or laments?) to blown paychecks, desperate times, and unrealized dreams.