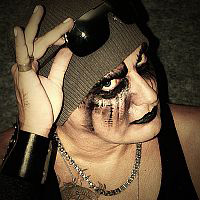 Tiamat is currently recording their 10th studio album “The Scarred People”  in the renowned Woodhouse Studios in Hagen, Germany with Siggi Bemm producing. 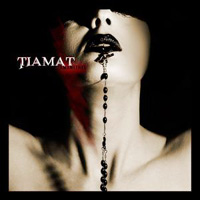 Edlund’s voice has gotten deeper, as well as more snarling. Three years in Greece has done him well. Many good songs on many good albums, the bar is set high. 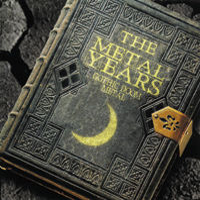 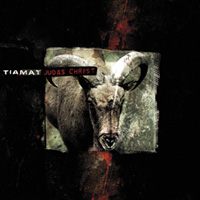 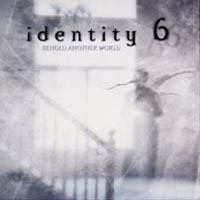 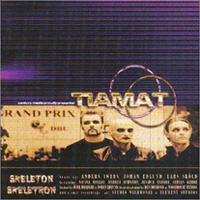 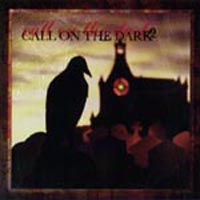