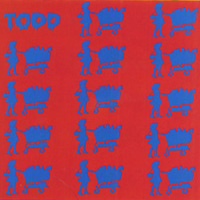 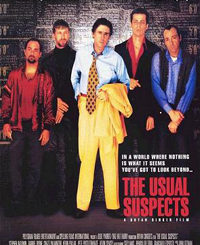 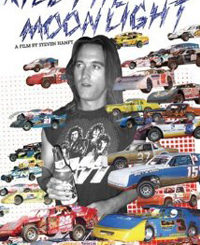 This film is populated by strippers, drug dealers, and losers in a wasteland of despair and boredom. What low-budget feature films are all about.