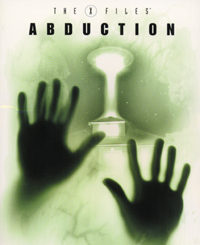 The first of four DVD sets that distill the nearly 200 episodes of modern television’s first mainstream sci-fi series into a cohesive plot of 60 core episodes.

I like The X-Files. I like Mitch Pileggi, who plays Skinner, Mulder and Skully’s boss. I never thought too much about him. Apparently, someone out there has. 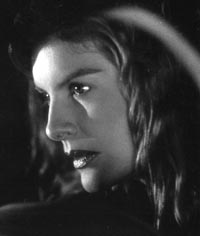 We are once again in the Dark Ages, and summer only exacerbates the problem by loudly, in digital sound, reminding us of the Great Lack. 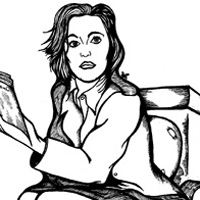 Heroes Don’t Need Food. For all the running around they do, Mulder and Scully never eat.