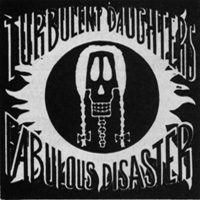 It’s nice to have friends in places. I mean, there I was, getting faced at the Rat without a clue as to what to write for the magazine. It was almost deadline and nothing had really come together. So just like you see in the movies, I poured out my drunken sob story to the bartender. He replies, “Why don’t you interview my band?” We sat down to multiple pitchers of Busch’s finest and shots of some mystery drink that we toasted to whatever we could think of. I wrote down all sorts of stuff I can’t read ’cause there’s ash all over the page and I think I used it for a coaster.

I got a CD. It’s crossover alternative/heavy rock. Every song is different. Some stuff is up tempo and fun, but without being dippy. Other stuff is sorta Jane’s Addictionish. They’ve got that rock ‘n’ roll groove goin’ throughout.

O.K., back to the “interview.” It took me a while to realize the singer wasn’t there. It took me even longer to understand he’s not even in the band anymore. Something about different musical directions, or something. I don’t know. “Just the facts, man.”

Let’s see, they’ve played the Rat, Bill’s, Buns (now 186), and the Middle East. They did a tour through NY, hit Penn State, and did a “Rockit to Russia” competition in Detriot. They had to pretend they were from Detroit to be eligible. Jamie and Jeff from The Fighting Cocks helped fill out the line up. Evidently, they spent more time in the full-contact strip joints, signing various parts of the female anatomy, than actually rehearsing. Still, they placed second. They just played an outdoor gig at Kenmore Sq. for 1400 people with Thumper, Rapt Rascals, Powerman 5000, and the Fighting Cocks. Future plans include throwin’ them back at the Rat, playing anytime, anywhere for a bar tab (finding a singer, too, I guess), and doing a softball tournament for Easter Seals. Huh? 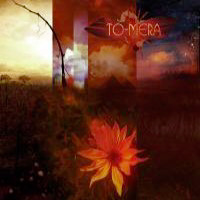 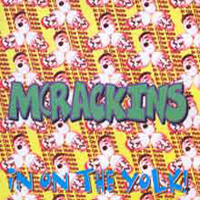 McRackins – In On The Yolk! – Review 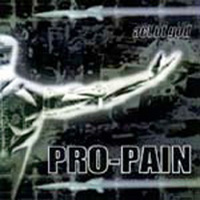