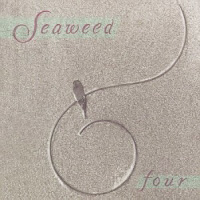 You don’t have to go to a Japanese restaurant to experience it anymore. Now you can listen to it on your way home. This type of seaweed is of the hard-edged, creative kind that is indigenous to the Takoma, Washington region. A special strain to be sure.

So, enough with analogy already! Seaweed is in reality a five piece entity. No musical pioneering done here. The sounds of Seaweed are just carrying on good, sharp-edged rock ‘n’ roll with a punky flavor. You can even slam to Seaweed. They even have melodic undertones to boot.

Seaweed’s new offering is called Four, and it packs the proverbial musical punch. Eleven tracks, no duds, just delicious ocean going fare with a kick. Even the lyrics have a witty and thought out flavor to them.

There’s only one drawback to Seaweed’s Four; it’s too damn short and I wanted to hear more! It comes in at a mere 35 minutes, kind of reminiscent of albums of yore. It’s a frustrating aspect when you look at how many other bands are going all out and doing 45-70 minutes.

Well, in spite of Seaweed’s temporal short-coming, they still scream (a positive, figurative term). All 35 minutes of Four are solid, with no nauseous filling. In fact, the entire Four disc is impressive. I would venture so far into the sea to say that Four is worth the investment to add to your collection. And now I’m hungry for the taste of a Japanese eating establishment… 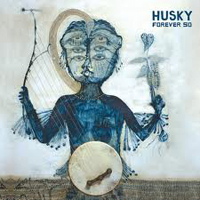 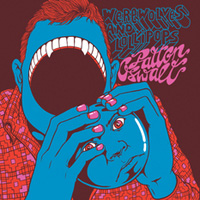 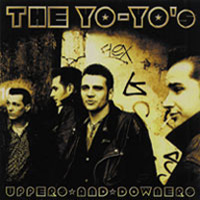 The Yo-Yo’s – Uppers and Downers – Review