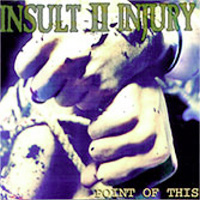 Once you get past thin production, you’ve got a potentially bruising band. 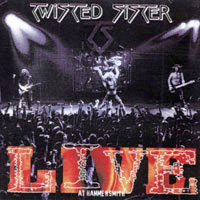 Twisted Sister was one of the cheesier pop-metal bands during the ’80s. The poor sound quality makes it almost comical, like a skit from Saturday Night Live. 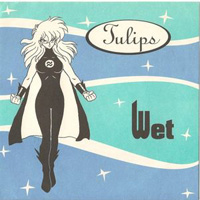 Uninspiring drone-to-howling vocals over noisy striptease music. I usually like them. Cover of Killdozer’s “King of Sex.” 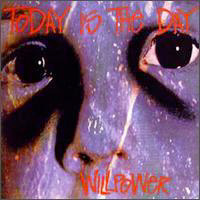 The hooks are buried. If you want easy listening, buy one of STP’s records. If you want something that demands your attention, this CD is the shit.

With a little help from the Pods, Tim states his political correctness with a bland, easy-listening musical approach. 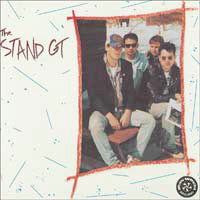 A tribute to Montreal’s Nils has Potbelly droning and screeching feedback & The Stand GT ripping thru a melodious, poppy version of a song I thought I’d hate. 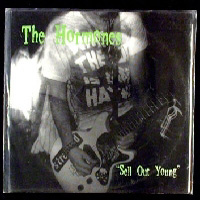 Not the most profound lyrics in the world, but the music is Sex Pistols punk – sloppy, pissy and poorly recorded. 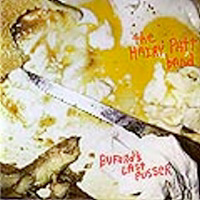 A lot of lo-fi noodling that sounds like countrified acoustic Ween. If only all of the songs had the humor of their cover of “Jack and Diane.” 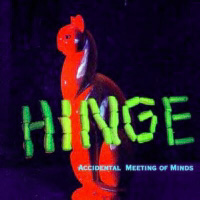 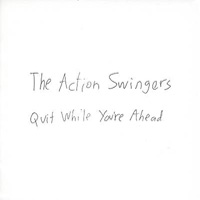