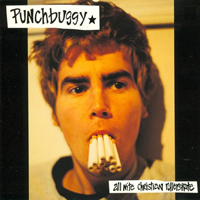 This is what powerpop is all about. With 19 solid tracks, some punky pop, some kinda just dippy, upbeat pop; there are only good songs and great songs. Comparisons to Doc Hopper, Sinkhole, Bender and gobs of other bands that blur the “line” between punk and pop are, of course, mandatory. While the songs kinda blur into one big, meleé, that’s not a bad thing. And the “cover” of Pat Benatar’s “Hit Me With Your Best Shot” is absolutely classic. Not as ambitious as No Use For a Name’s ’80s medley, but not as predictably punk as Sex Pistols’ you-pick-the-song-and-we’ll-fuck-it-up routine. 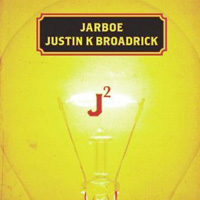 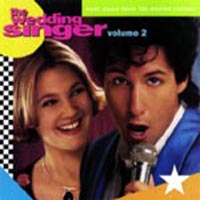 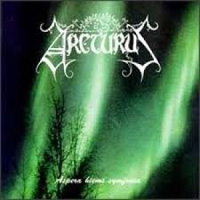