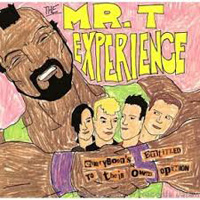 Everybody’s Entitled to their Own Opinion (Lookout!)
by Scott Hefflon

A re-issue of their self-released punkpop classic. Recorded in ’86, Mr. T. Experience were one of the first wave of mid-’80s junk rock. Influenced by TV sit-calms (sic), fast food relationships, and surf rock, this is still an important record a decade of punk later. While the pop culture references are now archaic (without a bit of thought/research), this record combines the humor, energy, and sneer of punk with the hooks of pure pop. 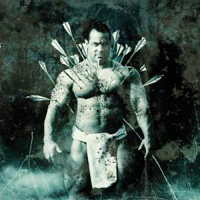 The Showdown – Back Breaker – Review 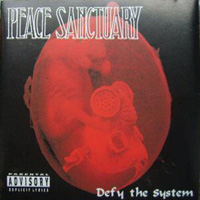 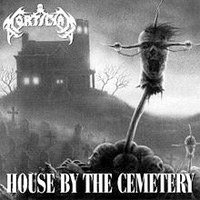 Mortician – House By The Cemetery – Review