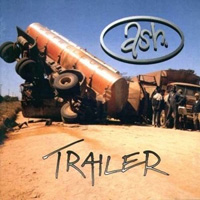 Starting with a pleasant pop/punk formula similar to the Buzzcocks and adding a flavoring of Dino Jr-esque guitar noise, Ireland’s Ash are a band on the move. While they don’t exactly redefine music theory as we know it, each and every song is catchy without being kitschy. It’s probably the massive chunks of bass and drums that keep smashing through the songs. Or perhaps it’s the fuzzy guitar that screeches beautiful feedback at tasteful intervals. Or maybe it’s the soft-spoken vocalist that’s skewered by red hot irons and howls accordingly. Whatever the cause, Ash skate expertly from dippy pop/punk to noise rock to trippy, flowing groove rock. Nice, very nice. 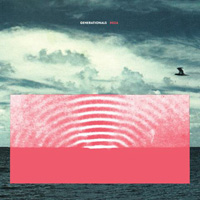 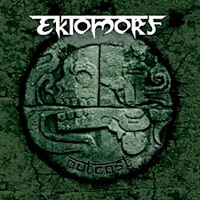