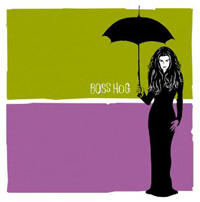 Boss Hog lies somewhere between Jon Spencer’s former and current projects, Pussy Galore (late and unlamented, but check out how Sonic Youth pulled a very PG move by dropping Kim’s bass on “Washing Machine” for a six-string) and the Blues Explosion (fuzz-tone Stones-flavored funk grooves). Jon and Cristina Martinez (also ex-Pussy Galore) mix that undiscriminating Pussy Galore “I Hate” ethic (even the love song-type duet, “I Dig You,” refers to “sucking scum off the streets”) and warped guitar riffs with the Blues Explosion’s developed discipline and backbeat. I happen to think the structure goes a little too far on the almost ballady “Walk In” and the PJ Harveyesque “Texas,” but overall this record walks a perilous line between get up and dance and get down and fight. 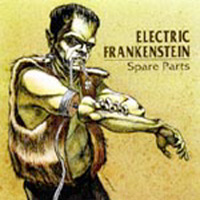 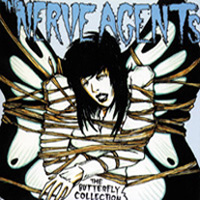 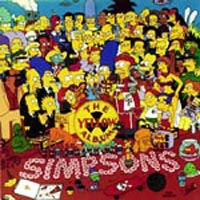 The Simpsons – The Yellow Album – Review