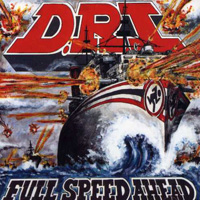 If you’ve been a fan of anything they’ve done since Crossover in 1987, this is actually a solid thrash album. Moshable, both fast and slow, with Kurt’s always identifiable note, oops!, voice. The guitars are just as metal as they have been, and the drummer gets the thunder rolling. They remind me too much of Sacred Reich or Nuclear Assault to forgive them for doing “Who am I?” again, but I’ve never been able to make the leap from the EP and Dealing with It to this powermetal thrash stuff. But that’s my problem. Without that bias, it’s a fast, heavy, mean album. 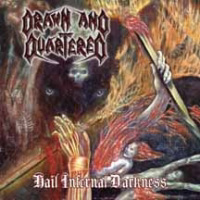 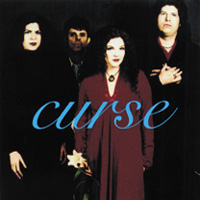 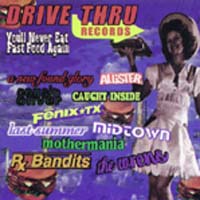