As sites go, at first glance this one isn’t too exciting. Its links bring you only to other parts of the page. No groovy artwork (except for a “finger,” which you can “pull”). But looks can be deceiving. (Take a look at chocolate; you’ll see what I mean.) This is an incredible fount of information. The author says that it was originally over 100 pages in Word Perfect before it was turned into a site.

This site is an organized list of short stories – about two paragraphs long – poems, and songs that get passed around offices and faxed everywhere. There are anti-Barney poems mixed with a “Soap” story that was a writing example in one of my college classes, mixed in with the saga of someone who tried to use a $2 bill at a Taco Bell. For those who love to pass this kind of story and are addicted to newsgroups that send a daily joke, this is the site for you.
(http://cord.iupui.edu/~nrbeache/email.html) 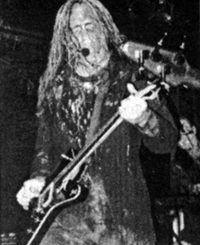 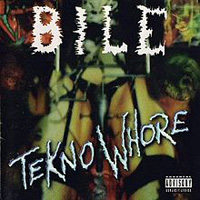