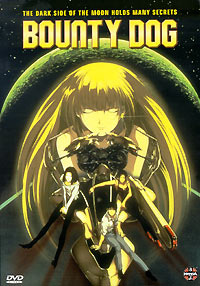 When I was handed a copy of the Japanese animé video Bounty Dog, my interest was piqued. I had no preconceptions and it was excellent to indulge in a video I knew nothing about. The box art is elusive with its well-rendered three main characters in space suits (one holding an injured girl) and a planet as background. It looks more along the lines of 2001: A Space Odyssey than Akira. What, no monsters, no mecha, no sexy little school girls? This could be good…

At 60 minutes, Bounty Dog isn’t exactly feature-length but, from its beginning, this little film is marvelously animated. Bounty Dog fits the stylistic criteria for animé with non-Japanese looking characters with large eyes, and with its unique look (from the subdued colors with lots of browns to the distinctive character and weapon designs) proves to be a momentous animé.

Created by some guy who calls himself Zero G. Room, the story of Bounty Dog is complex and odd. I didn’t get all of it on my first viewing, which is good; it’s complex enough for fans of quality sci-fi. The tale involves a city that has been built on the moon which is being threatened by an alien force known as The Sleeper. The heroes, a trio of agents known as the Bounty Dog Investigation Unit, are sent from Earth to sabotage the illegal military operations happening on the moon. The Unit gets entangled in The Sleeper’s plot to destroy mankind and only one member can stop her.

Bounty Dog takes on this huge conflict and somehow resolves it within a mere hour. Adding at least another half-hour couldn’t have hurt but Director Hiroshi Negeishi does a fairly good job resolving the story (and wow, what an ending). The story is inventive and intriguing for its entire running time. With plenty of action and appropriate violence (though I also enjoy pointless animated violence with more inane plots), there’s nary a dull moment.

With a video industry rife with stories about mechanized warriors, robots, and monsters, Bounty Dog stands out with a peculiar plot and excellent animation. If we’re lucky, there will be more adventures featuring the Bounty Dog Unit in the future. It’s definitely worth having in your collection. 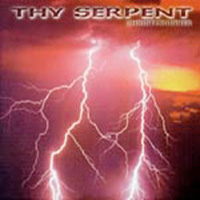 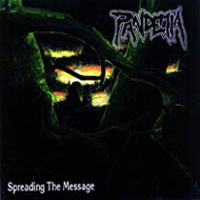 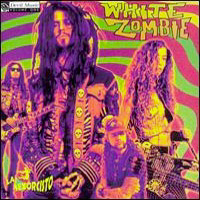