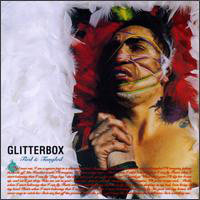 Some limey auteur named Jonny Green fancies himself to have “Woody Allen eyes” (which, I guess, is better than havin’ Gary Gilmore’s eyes, but not as good as Bette Davis eyes). Sometimes Jonny thinks he’s Superman. That’s real swell, but I wish he’d kept it to himself and taken the lorry up to the tram for some telly or whatever the hell it is Brits do. Instead, he hooked up with like-minded souls who think they got some (but, trust me, Night Ranger hooks don’t qualify) and started up this pale lad pop group called Glitterbox (Consumer Reports‘ Guide to Buying Music Rule Number 77: “Avoid any band with “box” in its name.”). Personally, I wish the songs were shorter. That way, the forty-plus minutes of my life I wasted listening to this disc would be only twenty or thirty minutes.

I did persist, however, thinking something major was going on when Jonny started singing “Houdini.” “Karen Carpenter?” I muttered to myself, “I thought she was dead!” Then I figured it all out, she had faked her death and was slyly announcing a return to the world of the living in a song about the legendary illusionist.

While on the phone to the Weekly World News, I realized how wrong I was. The singer was only that Jonny Green twit and he only kinda sounds like the beloved thin dead person and Glitterbox is just another stupid band who figures Jesus’ disciples only wanted to sleep with him. Then I called the Southern Baptist Council of Churches. You know what? They weren’t interested in a Time/Warner boycott over these losers, but they did promise to pray for their damnation. I’m keeping my fingers crossed. 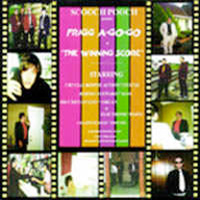 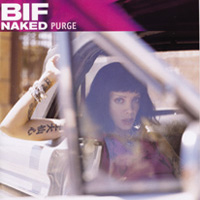 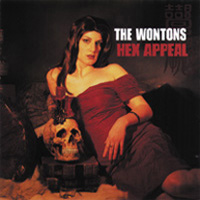