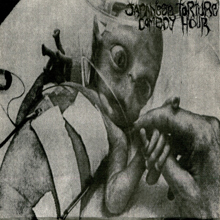 On their side, Japanese Torture Comedy Hour compresses the entire Masonna and Christian Marclay catalogue into RRRough trade and mental machine mucus – replace your stylus with a dental drill and put on a Nurse With Wound drone-disc and you’ll get a similar effect. On the flip, Autoerotichrist breaks out the bone saws and performs unnecessary surgery while a shortwave radio stuck halfway between a dead frequency and the live broadcast of a roto-tiller thrown into a scrap-metal landfill competes for your attention. You ain’t been kissed ’til you’ve been maso-kissed. 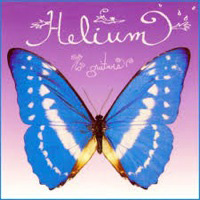 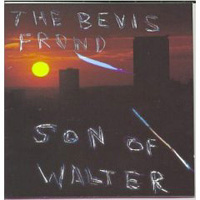 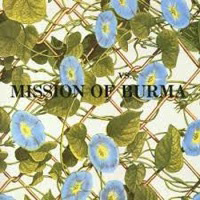