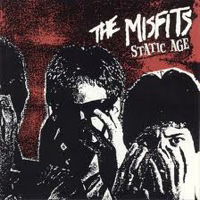 Yeah, this is a must-get. Shee-it, even if ya got the coffin-shaped box set, this never-before-released 17-song debut from ’78 has the original (read: Raw and gorgeously under-produced) mixes of classic cuts like “She” and “Spinal Remains,” not to mention the “forgotten” gem “In the Doorway.” But the true catch (or is it kitsch?) of this album are the bloopers at the end. Eight minutes of beautiful fuck-ups, missed cues, drop-outs, and what-nots. Like the ol’ Cannonball Run credits, these highlight the release and keep it all in perspective. Sure, the first 14 songs are great, but anyone who doesn’t already own versions of ’em on some recording ought to be embarrassed as all get out. Static Age, for those too cheap to cough up the clams for the box set, puts musical history in a clearer light. Where d’ya think an overgrown cover band like Metallica got their chugging guitars? Where d’ya think that Danzig fruit perfected his dark mixture of Elvis/Morrison crooning? Get a grip, it all came to pass in the Static Age. 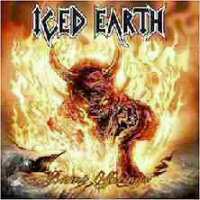 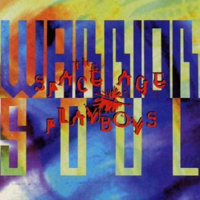 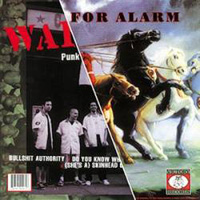 Cause For Alarm – Warzone – split – Review