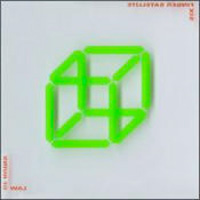 Despite what you might hear from the publicity svengalis of SubPop Records, Six Finger Satellite is a grunge band. I cringe whenever that word passes my lips – and absolutely retch when I go so far as to write it down. But in the interest of calling a spade a spade, the G word must be invoked. Sure, 6FS uses drum machines. And Moogs. And Vocoders. And synth washes. But, strangely enough, on their newest release, Law of Ruins, all the quirky technical trickery culminates in a sound that is the very essence of grunge – angsty and ponderous.

Angst is fine. In fact, I prefer my music to come with a healthy side portion of tormented wretchedness. And at its best, Law of Ruins embodies my favorite species of angst – a broken glass, fingernails-on-the-chalkboard kind of rage and self-hate. But the band’s consistent lapse into droning, pointless repetitions of rhythm and noise makes it difficult to make it through to the bright spots.

When Six Finger Satellite is on, the band’s songs come across like some of Big Black’s finest moments. “A New Kind of Rat” combines the band’s best influences, from romp-like Devo rhythms to ear-splitting Steve Albini guitar slashing, into an excellent and heavy track. “A New Kind of Rat” is a moment of clarity during which you hear what 6FS is capable of. The album’s title track is filled with shredding bursts of distortion, John MacLean’s tension-building guitar, and sludgebass of the highest order. J. Ryan’s fucked-up vocals bring the song to a fantastic noise climax that is as satisfying as the Melvins’ best sound therapy. But “Sea of Tranquility Pts 1 & 2” perfectly represents 6FS’s main problem. The first part of this 12-minute opus is the kind of heavy and driving rock you’d expect from Sub Pop’s heyday. However, near the 8-minute mark, the song morphs into a droning electronic lull, limping for the finish line. By song’s end, any momentum or interest generated by the first part of the song is completely squandered by dull repetition. 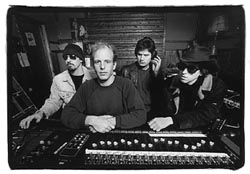 While 6FS does throw some interesting variations into the mix here and there (a sparse, reserved delivery sometimes reminiscent of Joy Division, lyrical references to Bauhaus, a nod to the paranoia of Trans Am), Law of Ruins ultimately weighs in on the cumbersome side. Plodding, overlong tracks only obscure some of the more challenging and discomforting aspects. If Six Finger Satellite could only rein in the kind of heavy-handed blockheadedness that made grunge go the way of the dinosaurs, it could preserve the valuable aspects of that genre we once cared about.
(2514 Fourth Ave. Seattle WA 98121) 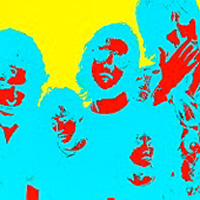 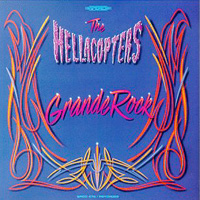 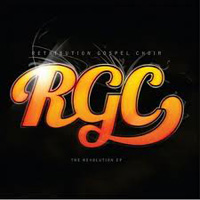