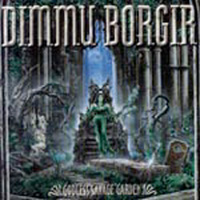 In a spiteful metal world, Dimmu Borgir have been accused of wrenching black metal into the mainstream and crafting Satanic pop as well as selling their souls to the devils of corporate music hell instead of to Satan. Who the hell cares? Dimmu Borgir play their atmospheric black metal/Goth music damn well. Admittedly, I am a biased Dimmu Borgir fan (and Cradle of Filth, too), so I suppose to some I am not a “true” black metaller. I never said I was, I just dig the music.

This brings me to Dimmu Borgir’s new stopgap 40-minute EP, Godless Savage Garden, which was recorded at studio wizard Peter Tägtgren’s Abyss Studio. It’s a somewhat uneven, but entertaining, little package with pristine production, bound to make the brutal black metallers writhe in anti-commercial pain. Contained on the EP are two new songs (actually, one was included on the Gods of Darkness Nuclear Blast metal comp) in the vein of their last big-selling CD, Enthrone Darkness Triumphant, two re-recorded versions of songs from their first album (which are presumably much better as they had no budget on their first two albums), a respectable cover of Accept’s “Metal Heart” (but not as good as the real thing), and four decent live tracks from the Dynamo Festival.

For the most part, Godless Savage Garden is worthy filler until the impending arrival of their new full-length, Spiritual Black. At this rate, if Dimmu Borgir’s egos don’t inflate and explode on them, you may be hearing their evil sound on your local metal station. Hail to the mainstream black metallers!
(2323 W. El Segundo Blvd. Hawthorne, CA 90250) 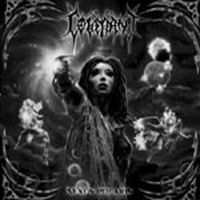 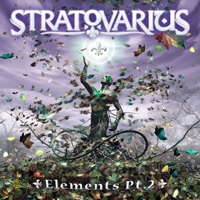 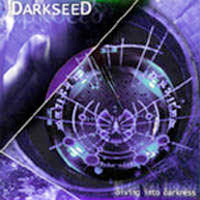