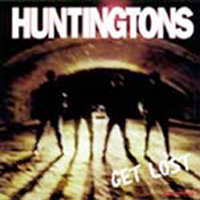 This is their third record in, like, a year, and they have another one in the can, I hear. Reminding us all how really easy it is to write halfway decent Ramones-inspired songs, Huntingtons actually do a good job at being thoroughly enjoyable, yet utter unmemorable. The culture just can’t be moved by the modern equivalent of “Sheena is a Punk Rocker” because there’re too many TV channels and too many records, but bands still wrench their souls trying. I may’ve used The Queers’ “Everything’s OK” as my deathgrip-loosening mantra as I stared at a spot on the wall and tried to forget the dentist’s drill in my mouth, but even as Mikey Huntington gets better at his mellow croon, there’s just no replacing the original.
(PO Box 12698 Seattle, WA 98111) 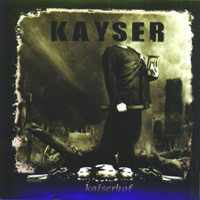 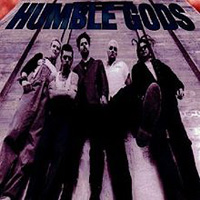 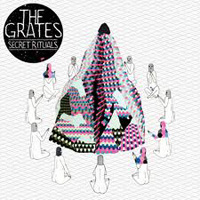