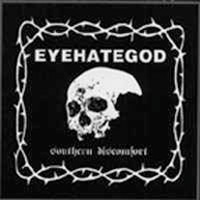 As Eyehategod contemplated break-up, aborted releases, and success at side-projects, a scattering of 7″ releases made the rounds to other labels. Here they are gathered, along with a few alternate versions of LP tracks, just so you wouldn’t forget who defined the left-hand path in New Orleans, just so you’d understand what muck lies beneath the more accessible sounds of Down, COC, Acid Bath, Soilent Green, and Crowbar. Indeed, Eyehategod are the sludge metal glue that holds the scene together in its slow, sluggish, and avant garde state, never to rise above Relapse band status due to the vomitory “blech!” of vocalist Michael D. Williams. Anyway, this gives you a proper, stuporous, phosphorous glimpse into what makes labels like Man’s Ruin, MIA, The Music Cartel, and Rise Above exist and click, and for a lot less money than it would take you to collect the singles. Plus, oddly, the sum total is a dog’s hair more accessible than the sum of Dopesick. Hail the nervy noiseniks!
(www.centurymedia.com) 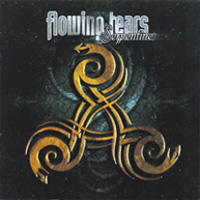 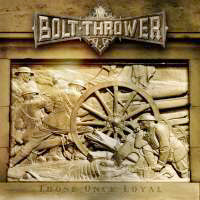 Bolt Thrower – Those Once Loyal – Review 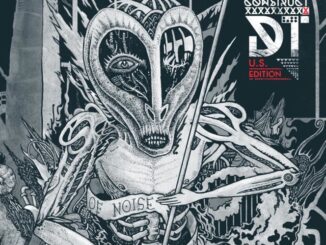