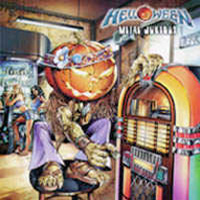 With power metal (aka classic heavy metal) on the rise, not to mention the success of Metallica’s cover of Thin Lizzy’s adaptation of the traditional “Whiskey in a Jar,” Metal Jukebox is a fine way for Helloween to show their influences. Seeing as these Germans were pioneers in the melodic speed metal scene of the mid-’80s, it’s kinda cool to see them dig back even deeper to their roots. Of course, for all you young ‘uns, that means classic rock/metal. While some might think this has little to do with the current metal scene (nü metal, as if that means jack shit), and they’d be right, that’s not classic metal’s fault. In all honesty, most of the songs here were fine before Helloween warbled and layered soaring guitar leads over ’em, but there are a few gems that compensate for yet another cover of Cream’s “White Room.” Abba’s “Lay All Your Love on Me” is a perfect case in point. While Erasure’s cover was logical, metal/classical composer Christofer Johnsson of Therion admitted a great respect for the band, and now Helloween reinforces it by jamming the shit out of it. While not quite as profound as Gamma Ray’s (ex-Helloween singer Kai Hansen’s band, natch) cover of The Pet Shop Boys’ “It’s a Sin,” let’s not quibble about the degree of amazing something is, huh? Another metionable – from your decade, kids! – is Faith No More’s “From Out of Nowhere.” FNM did it far better, but this at least reminds you to dig out and immerse yerself in the original again. But I think the clincher is Focus’ “Hocus Pocus.” While the name brought memories of, I dunno, “Abracadabra” by Steve Miller or whatever, this is actually “That yodeling song.” It’s goofy, the notes are actually hit, and mostly, jeez!, who woulda thought to include it? Not quite as necessary as “Weird Al”‘s “Bohemian Polka,” but what is? And while there’s more – Scorpions, Jethro Tull, David Bowie, The Beatles, and others – you get the point.
(www.sanctuaryrecordsgroup.com) 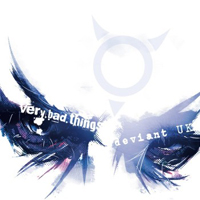 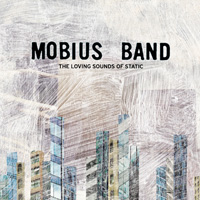 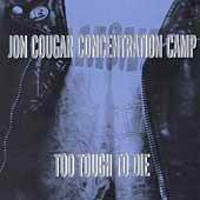