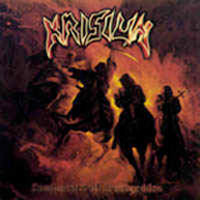 When their fans rank among the elite of black and death metal (Immortal, Angel Corpse, and Vital Remains), there has to be good reason for it. I’d heard Krisiun‘s name tossed out in interviews with all sorts of death/black metal bands and seen the likes of Demonaz (Immortal’s maniacal guitarist/bassist) sporting their T-shirt, so when this disc arrived in my box, I hesitated not one second and fired it up. I’m happy to report that the hype is valid and Krisiun spit out the vitriol and venom on this third release (first for CM) like a possessed Reagan Mac Neil smoking crack and shooting smack. Krisiun are in good stead with friends like Hate Eternal main man Eric Rutan who produced this violent tour de force of uncompromising Satanic death metal. If you’ve enjoyed being crushed by the likes of Angel Corpse and Vital Remains, you’ll be more than happy to 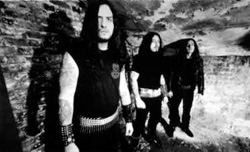 take the ritual abuse that Krisiun unleashes here. The blast beats and speed demon guitar picking saturate Conquerors leaving you with hardly a second to catch your breath. If it’s beauty and modal melodies you seek, leave this one alone… But for you fiends hungering for great, ultra-brutal death metal, this is an absolute must.
(www.centurymedia.com) 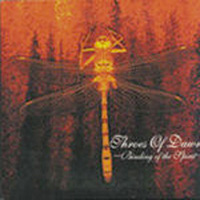 Throes of Dawn – Binding of the Spirit – Review 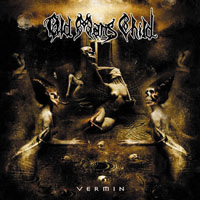