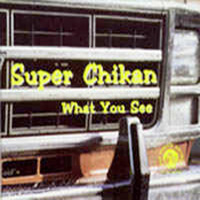 What You See (Fat Possum)
by Jon Sarre

Tho’ this ain’t the usual head-cuttin’ stompin’ blues curiosity this label specializes in, Mr. James “Super Chikan” Johnson’s soulful elaborations on the old themes are gonna make fans of people who haven’t heard previous Fat Possum releases by the likes of Junior Kimbrough, R.L. Burnside, and T-Model Ford. Like the above artists, Super Chikan is a character, and maybe that’s what he’s doing on the Oxford, MS-based outfit’s roster. He’s the nephew of venerable Clarksdale, MS bluesman “Big Jack” Johnson; he lived in a Mennonite community for near half his life, finally splitting to become a truck driver cuz of the religious sect’s prohibition of music. His 1997 Rooster Records debut garnered him five Living Blues awards (I didn’t see the live telecast on ABC either, but I’m sure it couldn’t compare to the times I saw a pool cue-wielding T Model Ford almost brain his drummer Tommy Lee “Spam” Miles at a Portland strip bar).

On What You See, Super Chikan displays his R&B-influenced, almost New Orleans-style take on the blues. His stuff is lots smoother than most of what ya hear from Fat Possum people, he’s almost like a pre-World Beat Taj Mahal. He deftly mixes up danceable funky pieces like the title track or the instrumental “El Camino” with the jivey spoken word over his most “rock”-like riffing of “You Said,” or the mumbo-jumble tongue-speaking of “Willie Brown Jr.”. “Fighting Cock” is sweaty roadhouse machismo, the perfect soundtrack to a bar brawl, likewise on his reading of his Uncle Jack’s country/delta meets countless classic rock licks “Big Boy Now,” where he reveals the hazards of yodeling like Gene Autry, Roy Acuff and other “white folks” (his grandmother says people may “think you’re a coyote”).Same old blues crap? Hardly.
(www.fatpossum.com) 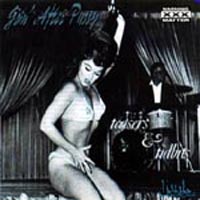 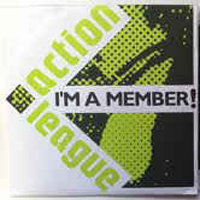 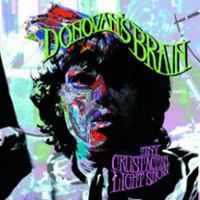