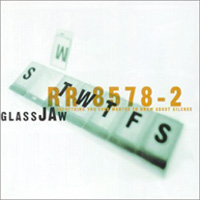 Everything You Wanted to Know About Silence (Roadrunner)
by Scott Hefflon

Glassjaw or not, I’m gonna deck these kids… They’re getting the Roadrunner rollercoaster ride (overblown while it lasts, then dropped and left to wallow with more also-rans than anyone’d ever care to tally) and kids’ll hop this wagon no matter what I say, so I might as well say it: Wildly overrated, like most nü metal.

Everyone’s looking for the next new thing, but most’ll swallow a repackaging of the old (or the flailing about of clownface-painted dorks), and with production values through the roof, a stuttering riff can sound like a mighty avalanche. Producer Ross Robinson, like most of his peers, is the Jerry Bruckheimer of metal: all the action, all the stars, all the special effects to keep you on the edge of your seat, but none of the taste to make a classic. OK, so these producers put on a great show, they dazzle you, and you keep shelling out the bucks for their products — but don’t you feel used? As an American (a griping consumer who likes to think of himself as a critic, like everyone else), I have little sense of history, but I know a fad when I see one. Even if it’s going to get hot chicks wrapped around my dick 24/7 (where’s the mute button on these things?), I’m not going to fall for it. The hippies have to live with photos of themselves looking all stupid in bell-bottoms, late-’80s kids (the lost generation of Gen Xers and Y Bother?ers) have to deal with evidence of Flock of Seagulls haircuts, Flashdance & Footloose fashion and feathered hair, and ’90/’00s kids have to ask themselves if they really want to be suckered into this empty roar that’s been resonating for how long now? Pantera did it in the early ’90s, and it’s been watered down ever since. 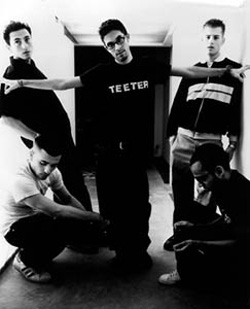 While I somewhat like the “new” direction Canderia, System of a Down, and maybe even Glassjaw are taking it (take some pioneers — like Dead Kennedys and Faith No More, for instance — then miss the point and grind out a fraction of what they were about, but make it so loud’n’nasty most are just overwhelmed — especially compared to the mind-numbing boredom of Bush/Creed/whoever — they’ll never realize it’s actually pretty lame), it still seems so, um, random. Hell, maybe “this generation” (man, I sound old) has no sense of self and is desperately looking for something to latch onto, but really, is this the best we have to offer?

OK, Glassjaw seem like good guys, but like all the Stainds and Shadows Falls of the world (to choose two from my backyard, choose from the multitude in yours), it’s hardcore at its core, stacked with metal fragments and artsy acoustic filler, but there are no riffs for the future guitarists to live’n’learn, and no great singers to imitate in the shower. In other words, it doesn’t connect to anything aside from the mere exercise of listening to it. It’s been made into something it’s not, and that’s a shame. Glassjaw seem like honest guys having their say, but in a culture that values bombast over substance, they’re beefed up to sell the big numbers. And I hate them for it.
(902 Broadway 8th Fl. New York, NY 10010) 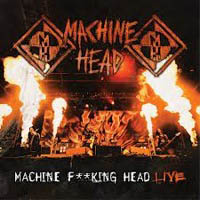 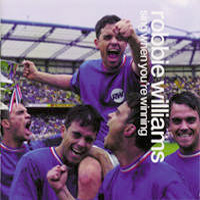 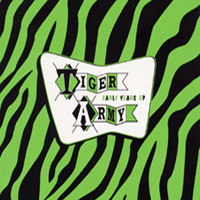