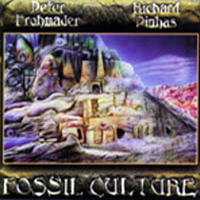 If I were blindfolded and asked to identify the mad geniuses behind this release, I’d probably guess Robert Fripp and Adrian Belew. It has major similarities to the Crim’s side-project, Projekt, with plenty of experimental vibes and that Fripperonics sort of sound. In reality, these are two trippy musicians from Germany who play guitar, synth, and bass and have come up with one hell of a mind-altering release.

Fossil Culture is comprised of seven instrumentals that have a retro Crimson feel as well as a futuristic electronic vibe. Aside from the Crimson similarities, these visionary Germans take off into previously uncharted experimental waters that could be the soundtrack to the greatest drug trip you’ve never had. What at first seems like an ultra mellow tune quickly becomes an energetically warped piece. To describe Frohmader and Pinhas‘ sounds in words is near impossible. Suffice it to say that if you like electronic experimental music that’s guitar and bass based, then Fossil Culture is for you. I’ve been delving deeper into the esoteric electronic worlds and Frohmader and Pinhas provide a great gateway into the strange sonic worlds I’ve been seeking. I highly recommend Fossil Culture to those of you thirsting for a new musical odyssey.
(PO Box 8427 Silver Spring, MD 20907) 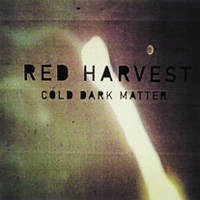 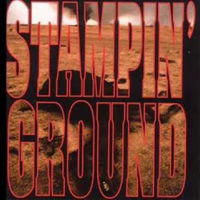 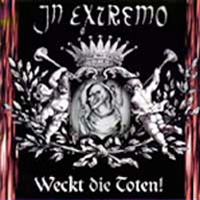