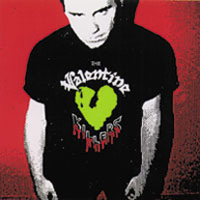 Seattle’s spawning rock’n’roll bands again, and that’s good after the collapse of the whole grunge economy up there a few years back, tho’ I suspect they’re still learning Pearl Jam covers down south in Tacoma (but ya never know when the early ’90s nostalgia bug’s gonna bite bigtime, seems really quaint now, don’tcha think?). Anyhow, the Valentine Killers are from around those parts and sorta sound like Zeke with a less encyclopedic knowledge of the Kiss back catalogue, like the Killers’re more into the Dead Boys or mebbe just the New Bomb Turks, or somebody else from the Great State of Ohio (tho’ not Pere Ubu and definitely not the Raspberries, who, if memory serves right, were also from the Buckeye State). Someday mebbe a smart guy like Jonathan Poneman’ll give ’em a record deal, like he did for fellow Seattleites The Murder City Devils, cuz, to tell ya the truth, a coin flip may be all ya need to decide which is the better band.
(PO Box 85775 Seattle, WA 98145) 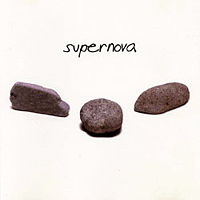 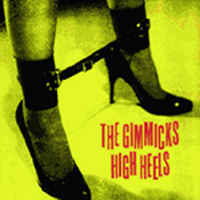 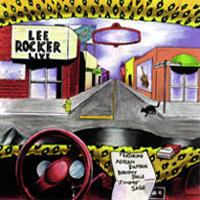