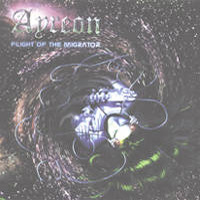 Universal Migrator Part II: Flight of the Migrator (Inside Out)
by Scott Hefflon

This double CD almost got by me… Inside Out is evidently a prog metal label of some sort and Arjen Anthony Lucassen of Ayreon is evidently some Dutch hotshit guitar soloist who writes rock operas without getting his ass kicked for being a pretentious cocksucker. This is news to me, but Century Media distributes the label in North America, and I trust them more than I do, um, a lot of other people. So here’s the scoop: Part One is dreamy and surreal and stuff, while Part Two skates that line between classic heavy metal and prog metal wankery. Part One is simple to review because I’ll fall asleep if I put it on. Part Blade Runner soundtrack (remember in the ’80s when keyboards and synths made their way into every cheesy horror and post-apocalyptic movie? This is just a tad better) which I think was by Vangelis, and part Tangerine Dream (I’m supposed to be embarrassed by this, but I searched for years for their score of Near Dark, an underrated vampire flick with Millennium‘s Lance Hendrickson, some pale, poutty-lipped hottie, and Bill Paxton as a psychotic vampire hick shitkicker), not that that really means a lot to anyone… Maybe there are more contemporary references, but if there are, I don’t want to know about them, K?

Disc Two challenges me. Often I find myself swept away in its majestic intentions: soaring the heavens and tickling the gods in all the right places and giggling as I loop and spiral with rocketing guitar solos, triumphant choruses, and thundering double bass drumming… And then they lose me when I realize, “What’s with this jazz fusion breakdown? Oh shit, this riff sounds like Survivor!! Oh no, what’s this next part, Telsa?” Sure, I’m all about Helloween intros and kettle drums and chanting that leans from victorious vikings spilling ale merrily toward, I dunno, “We’re stars!” fruitiness. If you’re too young to remember Hearin’ Aid or whatever it was called, thank your maker every single day… So there it is; prog and heavy metal is the fine line between glad and gag for me, and while much makes me cheer here, much gives me flashbacks of (stop when you shudder) Dio, Yngwie, Fates Warning, Deep Purple, Styx, Queen, Europe, Rush, Yes, Asia and bands I can’t even bring myself to acknowledge. 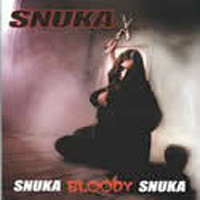 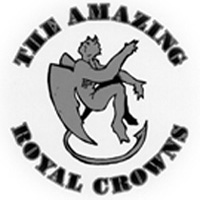 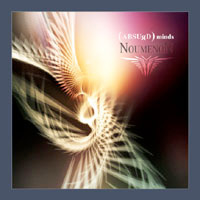