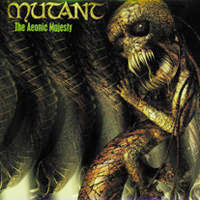 It’s possible that Theory In Practice is the most musically complex and mind-boggling death metal band to emerge from the Swedish metal scene. Their amazing skills rank them with more renowned acts like Morbid Angel, Cryptopsy, Voivod and Nile. The intricacies and breadth of styles utilized on The Armageddon Theories qualify them as a death metal King Crimson. To be sure, Theory In Practice don’t play by the usual rock or death metal conventions, instead incorporating loads of time signature and chord shifts that would give an epileptic some deadly convulsions.

In spite of the unorthodox nature of their attack, this still have a strong sense of structure and can easily toss a bone-shearing riff alongside a melodic keyboard passage and make it work. It’s a crime that bands like Theory In Practice don’t get the recognition and respect they deserve for their phenomenally brutal yet intelligent art, but such is the lot of supremely technical underground death metal bands.

And if the mind-bending brutalization from Theory In Practice isn’t enough for you, the guitarist and bassist have a virtuoso black metal band called Mutant. Though the structures of Mutant’s music resemble a fusion of the finesse of Emperor with the cruelty of Marduk, there’re more subversive elements in the mix. Even if they’re not as intricate as Theory In Practice, Mutant still unleash a form of black metal infused with keyboards and blastbeats. This is evil I highly recommend.
(B.P. 73, 62930 Wimereux, France) 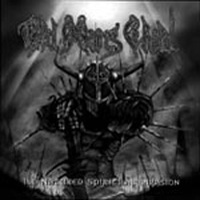 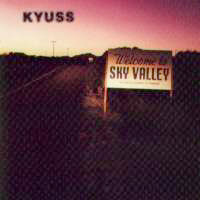 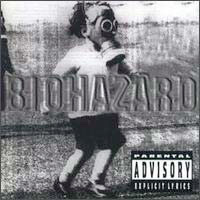