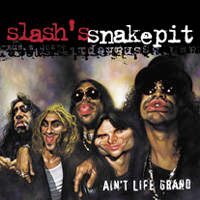 Featuring a whole new band of ragtag ‘Merican rock warriors (seem like nice, regular guys), Snakepit ’00 (and indeed ’99: this was recorded last summer) is a big general rock thing that does loud, soulful sparked stadium rock right. And it’s not insignificant that Jack Douglas produces the thing, Ain’t Life Grand coming off as a seamless, corporate but warm cross between Aerosmith, G’NR and classic rock styles that are influenced by funk. Vocalist Rod Jackson recites soul history from Otis Redding to Lenny Kravitz, really putting a dimension to the album which steers it from what might have been quite G’NR without him. Many styles, all of them proud, robust, boastful, roaring, positive arena rock, even the mellower moments paying rent like a good Aerosmith album, adding to the cohesion through full electric arrangements, resulting in a record of elaborate self-contained vignettes which cohere effortlessly due to Rod, Jack and of course Slash’s fluidity and tone, neither of which has changed one iota since Axl hassles. Feels like winning, sounds like rock stars the way they used to make them: laughs, light conversation, long hair, music for pleasure.

“Dead Mexican in my Headphones”: Lemmy in Little Clothes – Column 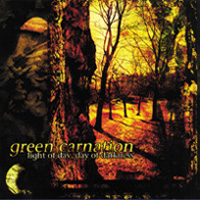 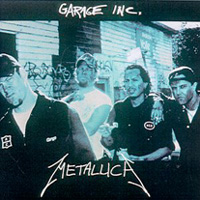