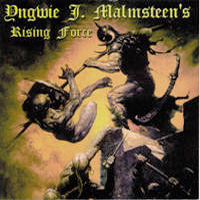 War to End All Wars (Spitfire)
by Martin Popoff

I mean, what do you want from Yngwie Malmsteen? It’s hard to believe that people had much to bitch about with Alchemy, lots of blinding soloing, thumping riffs, retro power… it’s what we begged him for. Well, again and even moreso, I can’t see anybody (who knows what they’re in for) not totally bowing in prostration to this sledge of personality-rich power metal. So what are the tweaks? Well, I hear a more desperate and passionate vocal performance, Mark Boals’ technician pipes approaching the anguish of a life sentence in a castle dungeon. But drummer John Macaluso is trying valiantly to break him out, putting up a rhythmic battle that seems designed to whip Yngwie into a frenzy. And the riffs are their own type of granite ballast, the metal mania of this album letting up only for the tosser instrumentals, the drunken U.S. bonus track (Yngwie and a drunken Police cover band buddy from back home stumble to the studio) and the incredibly valid family man ballad, “Miracle Of Life,” mature, level-headed, maybe the album’s best track. Even the melodic rocker “Bad Reputation” thumps and bumps with football persuasion. Yngwie is pretty much the man with a past that’s most obsessively committed to, married to, and having his way with, all the rules of power metal practiced by those vacant of such a past. So there’s a pride there, a pride in knowing that he wrote most of these rules, and is therefore granted poetic license when he feels like letting it rip. I was going to say ‘putting on a clinic,’ but this record is anything but clinical, despite the halting idiom in which it operates.
(101 Bay Ave. Hicksville, NY 11801) 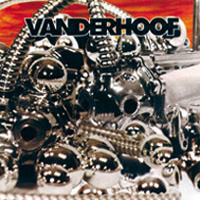 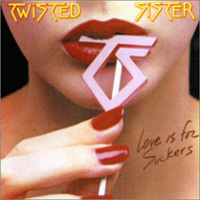 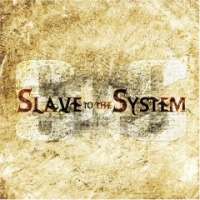 Slave To The System – Review