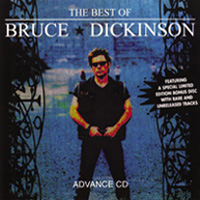 The Best Of (Metal-Is/Sanctuary)
by Tim Den

Like you don’t know by now… The Best Of is just that and more: Two new songs (both of which are crushingly heavy), a sampling of all the solo records, and a shitload of unreleased tracks/outtakes that further illustrate this man’s ability to stretch the metal genre. You’ve got the light-hearted Tattooed Millionaire stuff, the critically-adored The Chemical Wedding stuff, and a gem of a joke tune called “I’m in a Band with an Italian Drummer.” What else do ya need? As if all the classic metal wasn’t enough, you get to hear Bruce fuckin’ Dickinson singing about a rock dude who shows Polaroids of his supposedly huge cock to girls in bars. That shit’s priceless. Let’s hope we get a new solo record during this Maiden’s downtime.
(www.sanctuaryrecordsgroup.com) 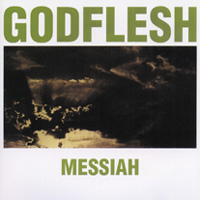 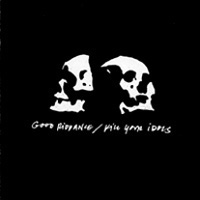 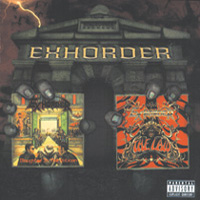