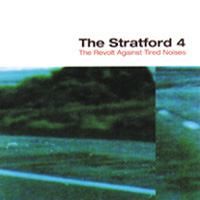 The Revolt Against Tired Noises (Jetset)
by Jon Sarre

Jeez, I usedta like Pavement. The Stratford 4 still do. Y’know, that monotronic delivery and loud, sometimes seemingly random, moments of noisy noise (layered, even, like it was dirt or onea those shitty cakes with the jelly in the middle) and a feel, or mebbe a sorta marginal like of hooks, them bein’ good things in the right hands, but then the songs are really long, too. 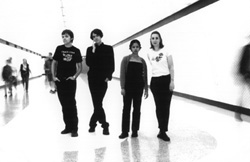 I think there’re people out there like The Strokes who do it okay (short songs), but they get irritating in doses greater than a few songs, sooooo… das Stratford vier strokes it alright for a bit and then I lose interest cuz it’s been frankly done to death – which mebbe makes the disc title sorta ironic. That’s also been done to death, say the pundits.
(87 Vestry St. New York, NY 10013) 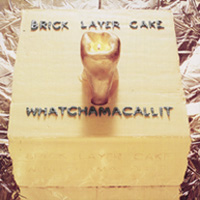 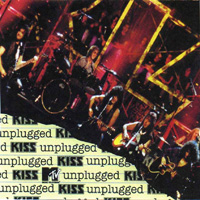 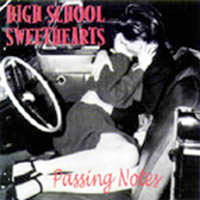