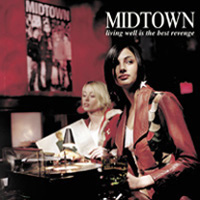 Living Well Is the Best Revenge (Drive-Thru)
by Scott Hefflon

Why has Midtown skyrocketed to “dreamboat punk” status in three years when most bands never make it? Talent, timing, and pure dumb luck have a lot to do with it, though perseverance and other people’s help sure come into play (as does a lot of money and the reality that an awful lot of teens will, in fact, jump off a bridge if it looks like “all the cool kids” are doing it – and most if us wish they actually would someday jump off a bridge and let natural selection thin the herd a bit, but let’s not get negative this early in the review, huh?). 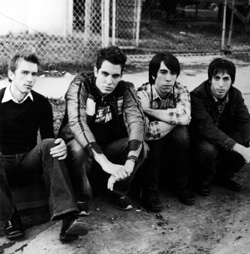 Midtown are from New Jersey, home of Bon Jovi, Springsteen, the Bouncing Souls, the Sopranos, and, I dunno what else… Copout reference points’d be Blink-182 and A New Found Glory (they’ve toured recently with the former and they’re on the same kiddie label as the latter), and I hear similarities to MxPx and perhaps Bracket in the vocals (and I quite like the Weezeresque roll of “Perfect”), but while they’re mostly straight-up cutesy punkpop (produced by Mark Trombino, who’s streamlined Jimmy Eat World, Blink-182 and others to great commercial success), a full-blown rock tune like “One Last Time” has little to nothing to do with “punk” and shows some real breadth to their songwriting ability. Yeah, but “the kids” are gonna eat up the sneering good times of the predictable “Become What You Hate,” and seeing as betrayal is a feeling we all know, the song makes a lot of sense, and is easy to memorize and sing along to.
(www.midtownrock.com) 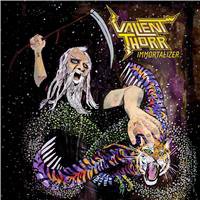 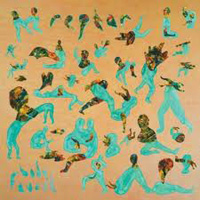 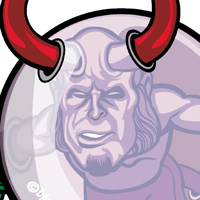