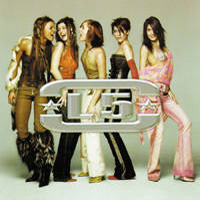 Once in a while, the machine churns out something decent… A guilty pleasure. Something like L5‘s self-titled debut (M6 Interactions/Mercury, France), the group created on the television series Popstars in France. Compared to Eden’s Crush, the group the show created here in the States, or Hear’say, the group the show created in England, L5’s self-titled debut is brilliant. Compared to Ayumi Hamasaki and Chara, of course, well, that’s like comparing Björk to Jennifer Lopez. (Even those of you who hate Björk can easily tell who is the artist and who is the pop star.) But as far as radio-friendly J. Lo-type pop goes, it could be worse. (It could be Lorie!) And the first half of their songs are catchier and better-produced than most of the radio-friendly Europop we’re subjected to these days, sounding more like Madonna’s recent hits. Still, it’s bubblegum, and even if it doesn’t lose its flavor as quickly as other bubblegum, I don’t recommend you buy it when you could be buying Chara or Ayumi Hamasaki. Unless, of course, you’re just looking to buy something contemporary French.
[www.M6music.fr] 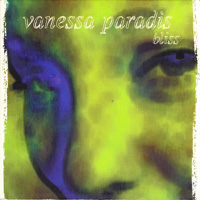 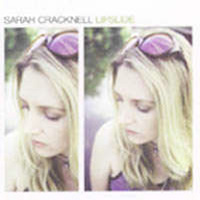 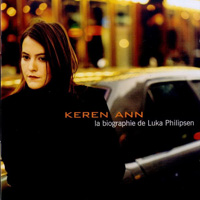