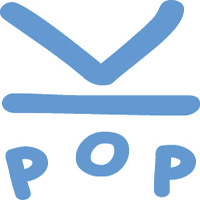 I thought I’d heard contemporary music from every country worth hearing contemporary music from… But to my amazement, I was very wrong. Early one Saturday morning a few months ago, I turned on the International Channel and found myself watching a music video by a pretty Asian woman. The show was Music Video Heaven and the song was Korean, Music Video Heaven being a Korean music video show. Lucky for me, the show’s host spoke English and the credits superimposed on the screen were also in English.

Some Korean pop artists can easily be compared to today’s J-pop artists in terms of both their image and sound; Korea’s Finkl and See U are basically the equivalent of Japan’s Speed and Max (fans of such J-pop groups should also check out Baby Vox’s third, Come Come Come Baby, which is really growing on me. Still, I prefer the S#ARP, which consists of three beautiful gals who sing and two stylish guys who rap). Korean music, however, is very, very diverse. Where some of Japan’s contemporary music seems too manufactured and, well, unartistic, many of the Korean artists I’ve seen on Music Video Heaven are breaking molds that their peers around the world haven’t dared to break. The most obvious example of this is H.O.T., which stands for High-five Of Teenagers. They could be called, ahem, a boy band. And they do have some sticky sweet ballads. But they also have some infectious techno music and songs that jump from genre to genre so many times you’d swear you were listening to a medley of songs by five different artists. For evidence of this, check out their latest release 04 [I yah!] (that’s the complete title there, folks, not a sarcastic exclamation on my part). The first single, “Git It Up!,” is so intricate and hypnotic you can listen to it several times in a row without getting bored. It begins with a menacing bass riff that would make Geezer Butler jealous and continues with rap parts, shouting parts, and even brief parts that almost sound like a Backstreet Boys ballad. The music consists of heavy guitars akin to Korn with beats more like a Victor Calderone remix and scratching àla ’80s rap. Damn good stuff to say the least! And their videos are just as amazing; images from “Git It Up!” feature the creepiest-looking grim reaper I’ve ever seen, and it actually showed up in a recent nightmare of mine. 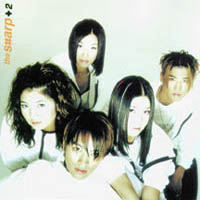 While they might be the most popular, H.O.T. aren’t the only diverse cats making music in Korea. Hip Pocket and Dr. Core 911 are two experimental bands that incorporate rap, rock, and even some hardcore elements into their music. The request lines at Music Video Heaven (mvheaven.com on the web) went nuts after live videos by these up-and-coming acts debuted, and they haven’t released any albums yet!

Techno/electronica fans have got to check out Lee Jung Hyun‘s Let’s Go To My Star disc. I dare to say she’s as talented as Björk, though her music is a bit more like a Lords of Acid side project.

I find it especially interesting when Korean artists cover English-language songs in the Korean language. A guilty pleasure of mine is the S#ARP’s cover of Abba’s “Gimme, Gimme, Gimme” which appears on their second album, The 2nd Album (most Korean CDs have a number, which sometimes takes priority over the album title. Every album after the debut usually has a number and a title; like movie sequels here in the States). Interestingly, that song contains an English intro that sounds like a threat from a gansta rap CD and ends with a rap partially in English that contains a reference to Wild Wild West. Everything but the kitchen sink, I guess. 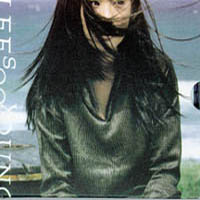 If you like ballads, particularly ballads that are a bit more sophisticated than many of today’s contemporary pop ballads, you’d be wise to purchase Lee Sooyoung‘s debut, I Believe. Her voice is soothing and sweet yet never sounds cheesy. And the title track is a haunting gem.

Don’t confuse their names, but Lee So E Un has released two albums that feature some memorable ballads, though I found her pop songs to be somewhat sub par. The beats just didn’t pack much punch and the tunes weren’t catchy enough to make me wish I could sing along.

Oh, that’s right: English-speaking folks with no knowledge of Korean like moi can still sing along to some Korean music. Like their J-pop counterparts, many Korean pop artists sing their choruses in English and I think I can safely say that at least half the song titles on most contemporary Korean CDs are in English. 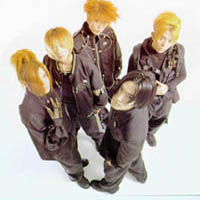 The best thing about Korean music may very well be the price. Angelcd.com is presently selling most new releases for around 8.95! And since they ship their orders from within the States, they usually arrive within one week of when you order. Compared to 35 bucks a pop for J-pop imports, you just can’t go wrong! I’ve ordered many titles from angelcd.com already and am one very, very satisfied customer. When I first saw those prices, I thought it was too good to be true and feared they were selling bootlegs. How could they possibly be selling imports at such low prices — even lower than new releases from domestic artists, even at most secondhand stores! But the discs are absolutely not bootlegs, nor are they used. They’re simply an incredibly great deal! So you have no excuse, go order a few Korean CDs and expand your horizons. 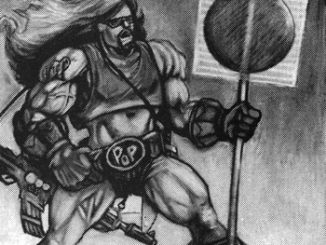 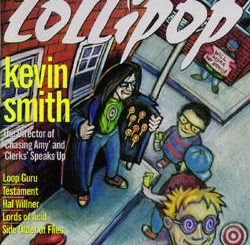 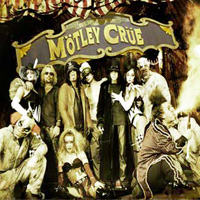