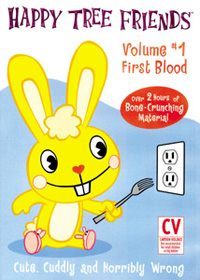 The subtitle on the packaging says “Cute, Cuddly, and Horribly Wrong,” and features a cloyingly cute baby bunny about to put a fork in a light socket. That pretty much sums up the Happy Tree Friends, an online animated series that makes its video debut here.

Happy Tree Friends are simple: Irritatingly cute, animated critters get chopped, garotted, disemboweled, and otherwise splattered in the just under two minute shorts on display here. The formula is not particularly original, or even unusual (Itchy and Scratchy, Mr. Bill, Hell, even The Three Stooges). The concept isn’t exactly expanded much beyond the “start out cute, then slice them in half” thing, either. If, like me, sadistic humor doesn’t particularly appeal to you (I never thought “Mr. Bill” was funny. So sue me), this kind of thing can get tiresome. However, the Happy Tree Friends have something that is sorely missing in current humorous animation: Comic timing.

It’s not just that a bunny goes flying off a too-fast merry-go-round into the turbines of a jet engine: It’s the WAY this happens on screen that makes it funny. The animators never blink, not just in how far they’ll go, but in how straight a face they keep while tearing the head off a damsel in distress that passed a little too close to that tree branch. Far too often, “Sick and Twisted” animation gets bogged down with how naughty it is, and becomes something no taboo-breaking thing should become: Tedious. Happy Tree Friends doesn’t have this problem. Since one can’t exactly describe physical comedy and do it justice, you’ll just have to see this for yourself. Soon. I’ll be passing this thing around to my friends for the next few weeks: Higher praise I can’t give.
(www.mondominishows.com) 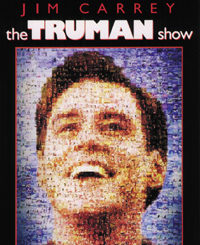 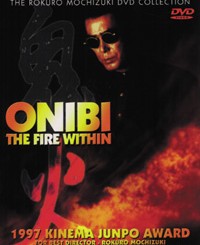 Onibi – The Fire Within – Review