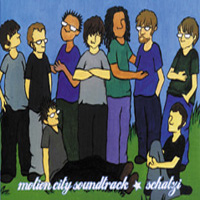 The first time I heard Motion City Soundtrack was when I saw them open for the All-American Rejects at a tiny club here in Boston – and I was completely blown away. Now, I’m not sure if my excitement perhaps had something to do with the six kamikazes (and two beers) that I had, but nevertheless, after suffering through The Sun’s whiny opening set, when Motion City Soundtrack took to the stage and delivered an energetic mix of anthemic rock and melodic synth-pop, I was practically bouncing off the walls. Lead singer Justin Pierre has the same endearing stage presence as Dismemberment Plan singer Travis Morrison, which I couldn’t help but think over and over again as I watched Pierre playing his keyboard and singing his heart out – all with a sweet goofy smile on his face.

Shortly after the show, Motion City Soundtrack released three songs (on a six-song split with Austin’s Schatzi) on Doghouse, and I was overjoyed to discover that despite the kamikazes, I had indeed judged Motion City Soundtrack’s talent correctly, and that on CD they were just as good as they were live. Schatzi, for their part, also contributes three great songs to the split, two of which (“Coreopsis” and “Arithmetic’s Collapse”) evoke the same energy as Motion City Soundtrack’s tracks, yet are less poppy and more moody. Schatzi’s third track, an amazing cover of Journey’s “Any Way You Want It,” is both hilarious and flawless.

Motion City Soundtrack’s first full-length album, I Am The Movie, lives up to the standard they set for themselves during their live show and on their EP, but now that they’re signed with big dogs Epitaph, their tracks sound even better. The only song from the split that actually made it onto the full-length, “Capital H” (an ode to pseudo-superheroes), is obviously re-recorded and re-mastered, yet it only sounds clearer and enhanced, not in any way (as is always a possibility with the major labels) over-worked. The first single off the new album is “The Future Freaks Me Out,” which is probably the catchiest song on the record, yet still heartfelt and simple enough to not be annoying. The best line of the song, which makes me smile every time, is the overly silly, “What’s up with Will and Grace?/ I don’t get ‘drum and bass’/ The future freaks me out.” Yeah, who really gets drum and bass anyway? And with Motion City Soundtrack around, who needs it?
(2798 Sunset Blvd Los Angeles, CA 90026, PO Box 8946 Toledo, OH 43623) 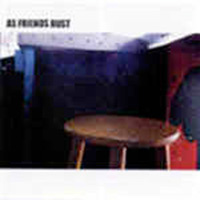 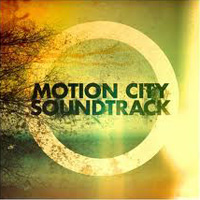 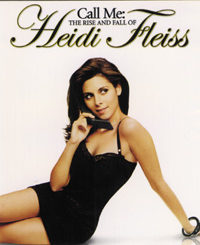 Call Me: The Rise and Fall of Heidi Fleiss – Review