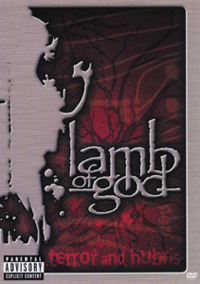 This thing’s an action-packed free-for-all, much like a Lamb of God album, the band known for its gloriously abundant pastiche of death, hardcore, and classic metal moves (as proof, the guys are spotted wearing both Cinderella and The Crown shirts). For the most part, one finds the band not taking themselves too seriously. Lots of drunken revelry (including a disgusting Blair Witch-influenced war story) is placed against the band taking their mission very seriously indeed, through sincere, well-meaning interview footage documenting everything from the band’s origins to their creative process. Weird extras include a DC Shoes ad, a strange rap display, and the crowning touch, the winner of an air guitar contest which features an obvious fan, his mom, and another relative thrashing out to “A Warning.” Throughout the chaos, one gets a couple of not-so-hot production vids, along with the band doing their underground thing in all sorts of live settings, from the worst club to big festivals. Everything you could ask for, really, thrown together in a good-natured jumble as tangled as the band’s post-metal messaging.
(www.prostheticrecords.com) 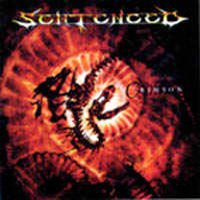 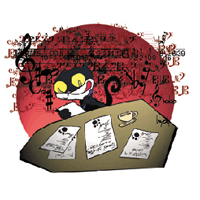 Dead Mexican in My Headphones – Kudos to the Cat – Column 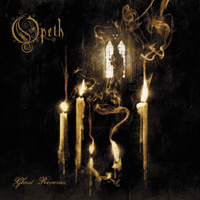