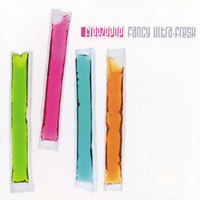 Donkey Kong and Super Mario Bros. meet an Urban Outfitters dream of ’80s synth pop with this campy homage to the old Casio. With the cheekily-jaded voice of Janeane Garofolo’s character in Singles, stained with Manic Panic, musty thrift shops, and cigarettes, singer Liz Enthusiasm calls it as she sees it while ticky-tocky blips and bomps back her up like the “demo” button on that old mini keyboard. And yes, her name is Liz Enthusiasm, accompanied by The Duke of Pannekoeken and The Other Sean T. Drinkwater (surely thus dubbed in the spirit of Bono and The Edge).

’80s kids will see visions of day-glo on black, hear high school mixer soundtracks, and smell Pizazz, that short-lived, firecracker-colored mousse. Fittingly, the band even covers the Jem theme at the end of the disc. Throw in some eau de My Little Pony (scent of vinyl and plastic rhinestones), and you’ve got the general aroma.

It’s nostalgic, it’s glittery, it transports us to neon fruit-scented, holographic shoelace times that never quite exactly were that way. Yet Freezepop knows they do sparkle on somewhere, if not in our minds, then surely secured by beaded safety pins across the ’80s-weak parts of our hearts.
(www.archenemy.com) 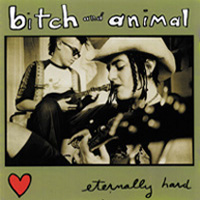 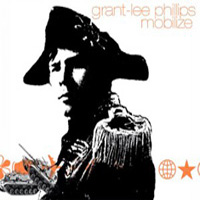 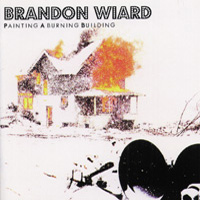